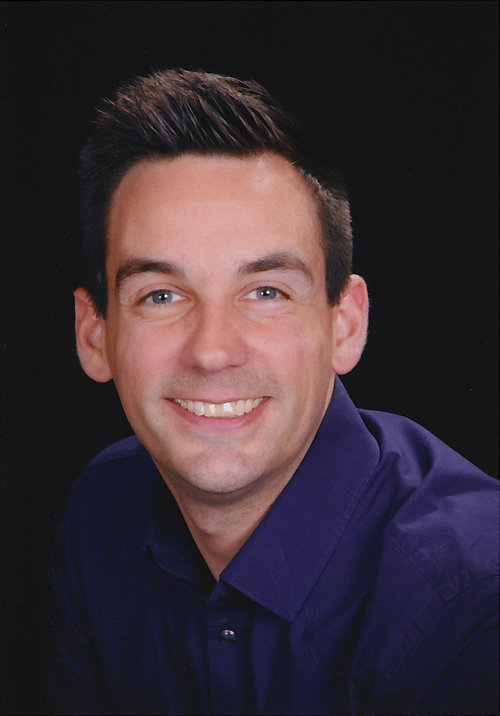 Rev. Wes Mullins is Senior Pastor at Metropolitan Community Church of Greater St. Louis (MCCSTL) was born in East Tennessee just outside of Knoxville in Oak Ridge—the site of the Manhattan Project. Pastor Wes was always very involved in church and ministry, and he took his first full-time role as a minister at just 17. In 2002, he received his Bachelor of Arts degree in Biblical Studies from Lipscomb University in Nashville, Tennessee, and was awarded the Goodpasture Preaching Prize for excellence in preaching. From there, he moved to Abilene, Texas, to pursue a Master of Divinity from Abilene Christian University. After being kicked out of that school due to his sexual orientation (a story worth hearing), he completed his Master of Divinity at Brite Divinity School in Fort Worth, Texas, where he graduated at the top of his class. He was ordained a few days later in December 2005 at Exodus Metropolitan Community Church in Abilene, Texas.

Pastor Wes then served at the Metropolitan Community Church of Portland and later at Pikes Peak MCC in Colorado Springs. He has also served in several denominational roles, including Worship Team Leader for General Conference XXIV and XXV, President of the UFMCC Board of Pensions, and member of MCC’s No2Racism Working Group.

Pastor Wes came to St. Louis in November 2013 to serve MCCGSL as Senior Pastor. He is known for providing challenging sermons, insightful classes, and many opportunities for spiritual growth. He is a passionate supporter of equality, which is attested to by his being the 2013 recipient of the Shel Anderson Award for Human and Civil Rights, and he also performed the first gay marriage in the State of Missouri in the Mayor of St. Louis’s office. Wes lives in The Gate District of St. Louis with his partner Kevin and their two dogs and cats.